Jun 07 Posted by Cicada in Events 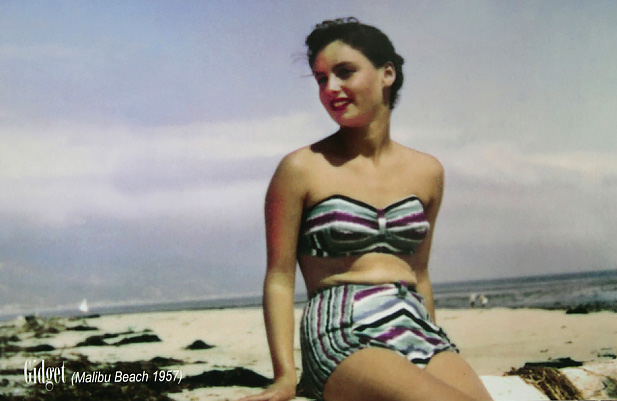 Only shown in Australia twice before to small restricted audiences, Surf World Gold Coast has been given permission by the producer to have a one off fund raising screening on the 7th June of his documentary Accidental Icon: The Real Gidget Story. Written and produced by two times Emmy Award winner Brian Gillogly, the movie documents the story of Kathy ‘Gidget’ Kohner whose diary of her experiences at Malibu in the 1950s were transformed by her father into a book, movies and later a TV series. The release of the movie Gidget in 1959 staring Sally Fields introduced surfing to the mainstream and changed surfing forever and is an insight into the way surfing has developed.


The Documentary features interviews from Sally Field to seven times World Champion Layne Beachley and all the other women surfers in between who have been nicknamed ‘Gidget’.

This is a historical documentary not to be missed.

A limited number of ‘Gidget’ books personally signed by Kathy for Surf World Gold Coast are available for sale. Be early to purchase your signed collectors edition.
PRINT