Dec 08 Posted by Cicada in Events

For the first time Surf World Gold Coast presents the Nikon Surf Photo of the Year and Surf Movie of the Year Awards. This exhibition showcases the finalist of this prestigious awards that recognises the best single surfing-themed photograph and film taken during 2015. 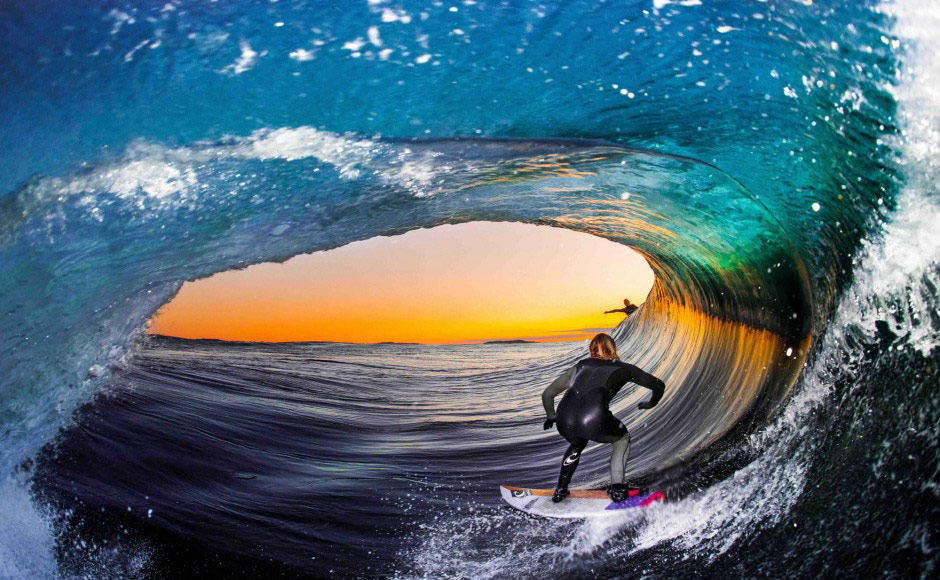 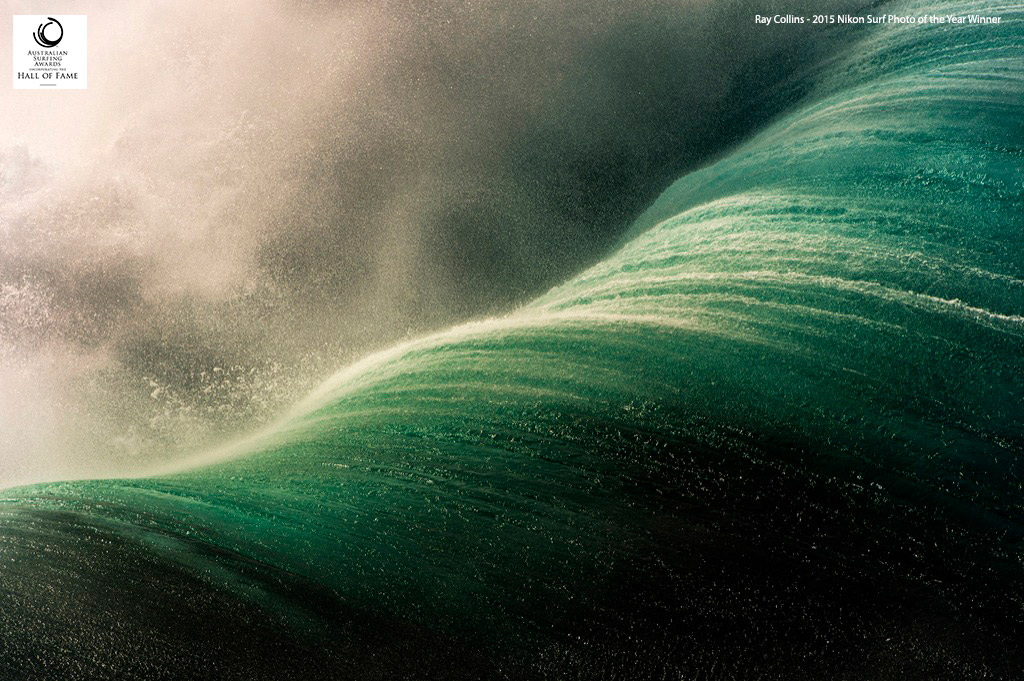 The awards celebrate the ‘best of the best’ of Australian surf photography and film with previous winners including Luke Shadbolt, Ray Collins, Jon Frank, Peter ‘Joli’ Wilson, Stuart Gibson and Jeremy Wilmotte whose images are published and recognised around the world.

In partnership with Surfing Australia and Nikon, Surf World Gold Coast is pleased to present the first public exhibition of the Awards. The exhibition follows the Award ceremony in Sydney and is presented on the Gold Coast to coincide with the Quicksilver Pro and Bleach* Festival.

The exhibition will feature talks by leading surfing photographers, who will share their experiences and provide tips on capturing stunning surf images.